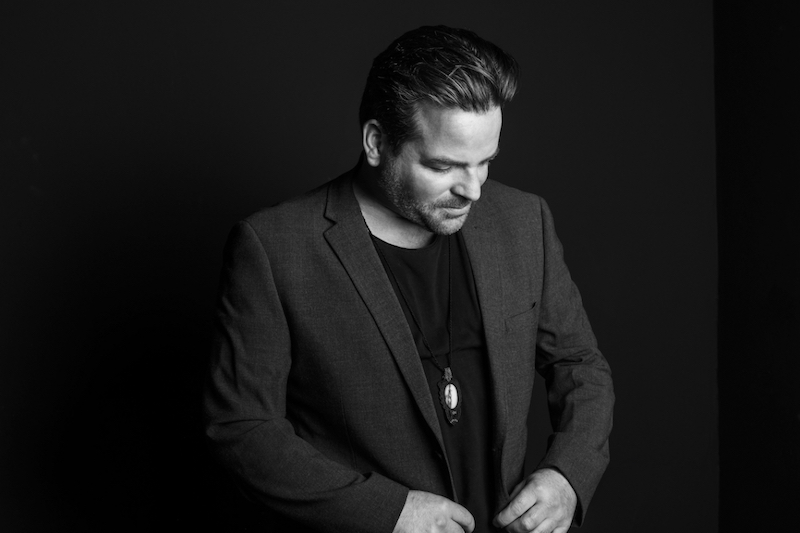 If there‘s any cat among the bunch who earns the title notorious nomad it‘s Peter Schumann. At home on the road, he seems to already be down with everybody wherever he goes, weaving a network of soulful individuals around the globe.
One of the few things that do call him homewards once in a while is his laboratoryesque Holz- markt studio overseeing Kater‘s riverside. This is where his offspring evolves from mere hi-hat grooves to full-blown rave monsters. Peter Schumann translates the experiences his travels created into soundwaves - relentlessly: since his debut in 2002 a stunning twenty albums, EPs and singles have seen the light of day. And as long as the horizon keeps calling, there‘s no end in sight for his constant output.
So remember, when you find yourself dancing to a Schumann set and it seems to take you places, you‘re actually creating a full circle, extending his journeys from the physical to the metaphysical dimension.